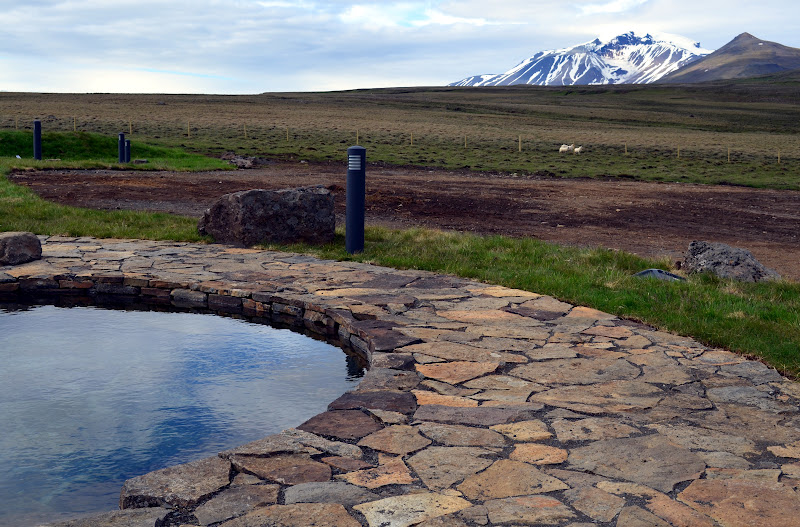 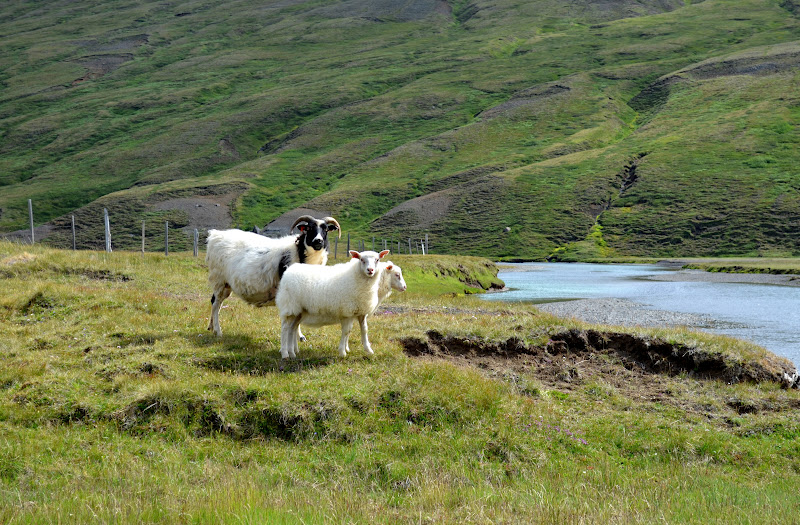 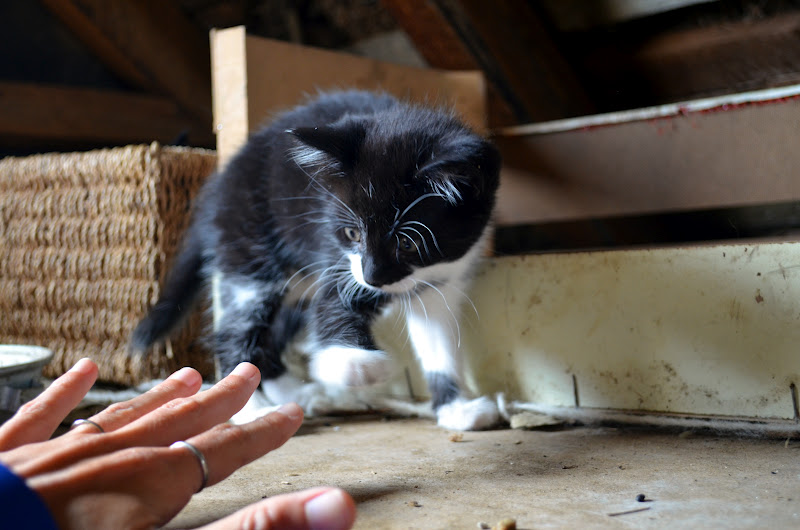 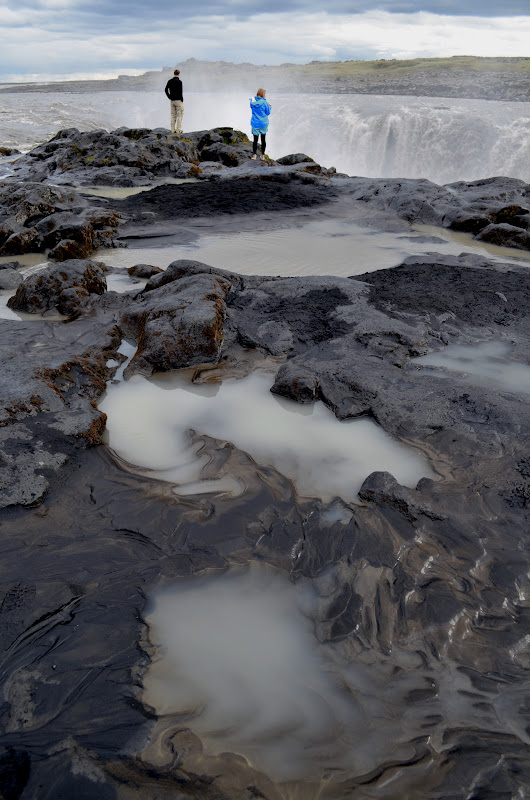 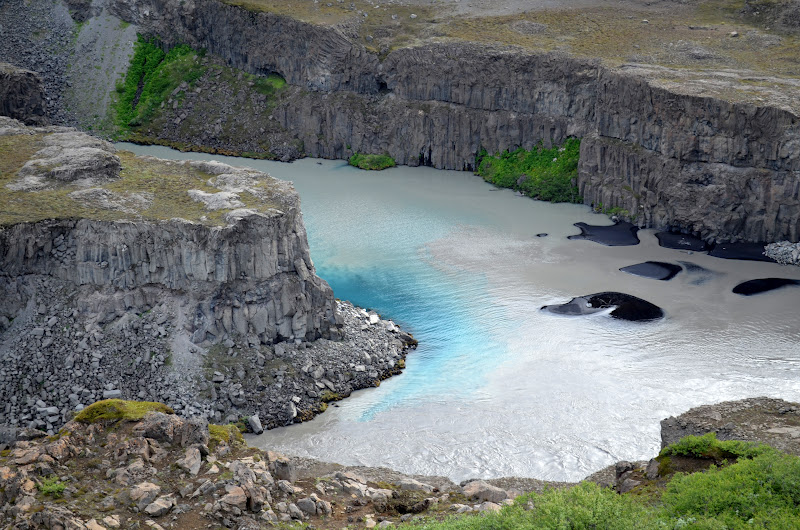 Fun Facts (pertinent to the pictures ahead): 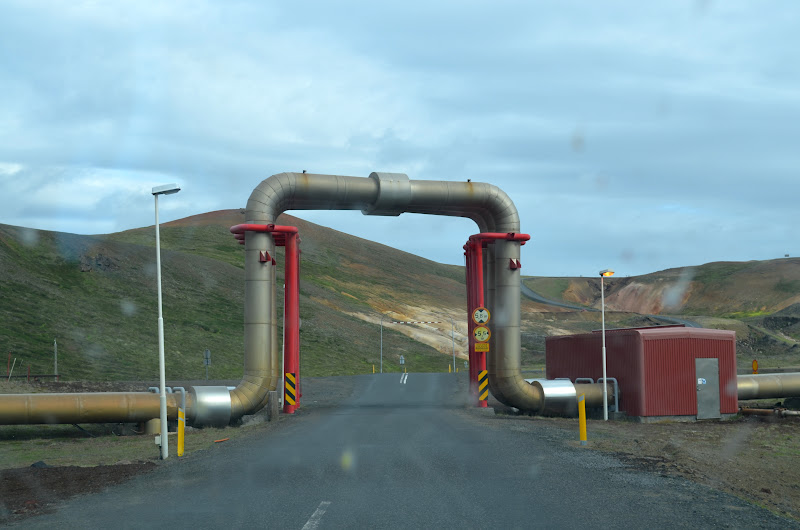 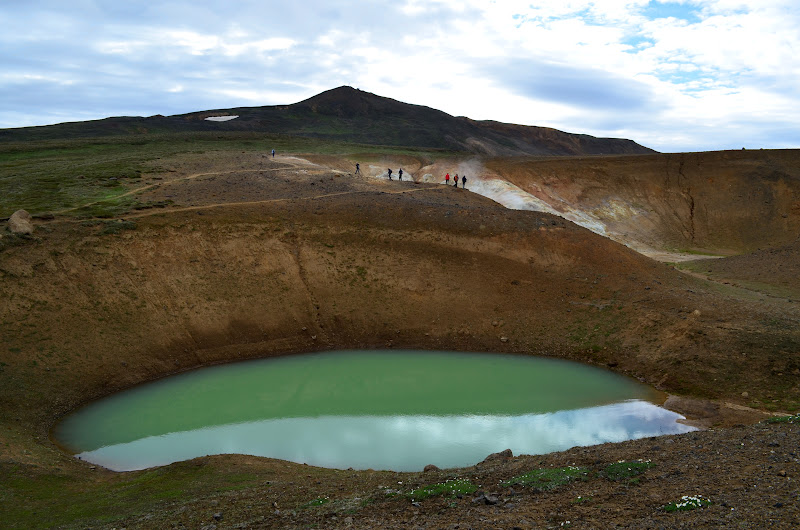 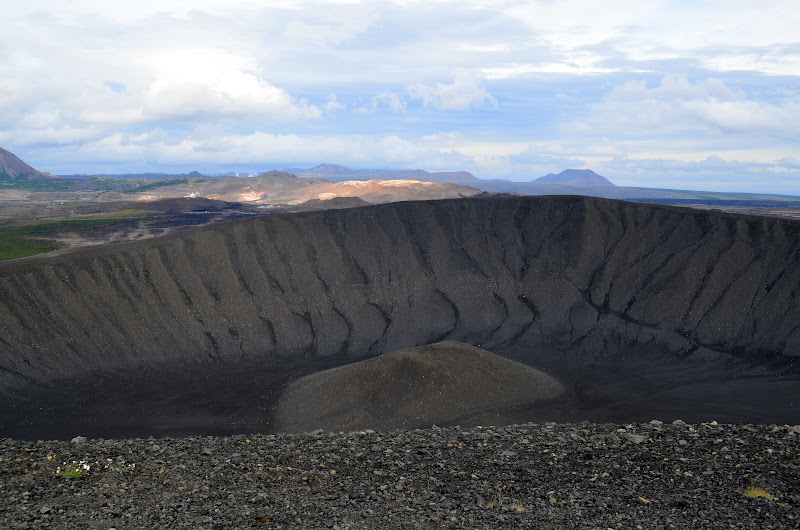 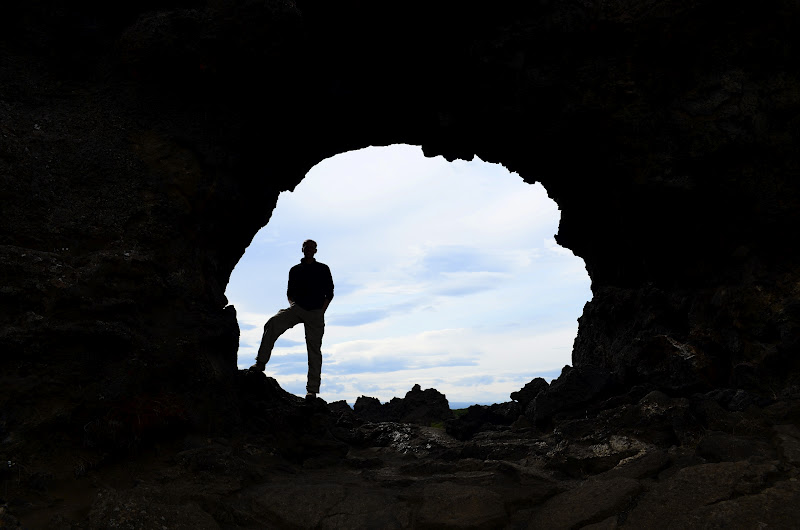 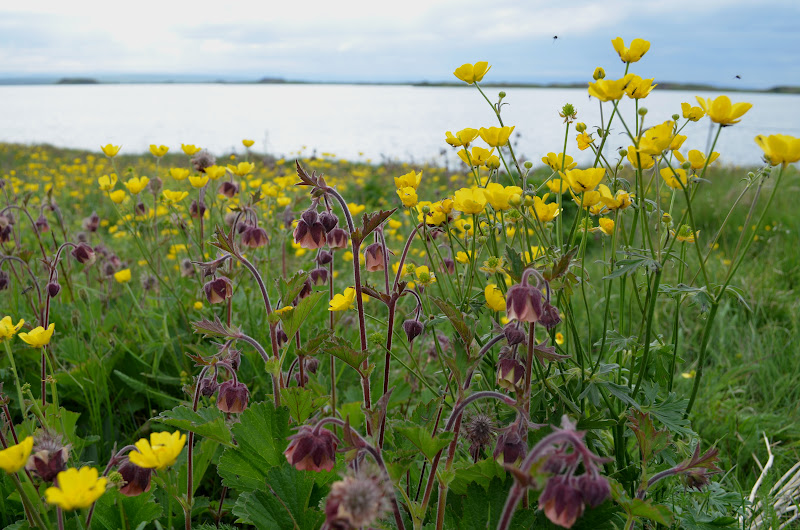 ...and set up camp a few miles outside of town.
Posted by Carl and Tory Bauer at 4:29 PM

you sure had quite the adventure. yeah for a real meal! Did you get to eat the bacon the man had in the previous entry? = )

Great photos, like the drinking one reflecting the picture on the wall